Working women in Afghanistan must stay at home until proper systems are in place to ensure their safety, a Taliban spokesman has told reporters. “It’s a very temporary procedure,” spokesman Zabihullah Mujahid said. 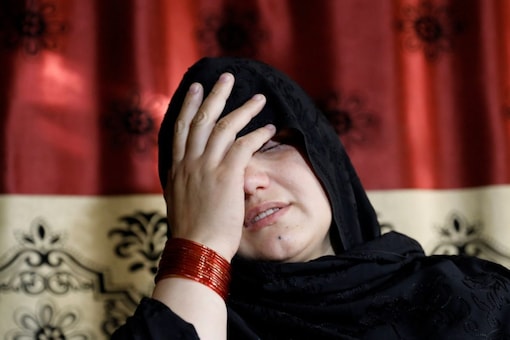 The UN has highlighted “credible” reports of abuses by the Taliban, notably restrictions on women. UN Human Rights High Commissioner Michelle Bachelet said on Tuesday that women’s rights were a “fundamental red line”.

In his news conference in Kabul on Tuesday, the Taliban spokesman also addressed the US-led evacuation from the capital, Kabul. He said Afghans should not try to go to the airport and the US should stop “encouraging” them to leave as Afghanistan needs their talent.

The UK, France and Germany have called for an extension to the 31 August deadline set by the US to leave Afghanistan.  The US troops still have control over Kabul airport from where some 58,700 people have been evacuated so far. Mujahid reaffirmed the Taliban’s position that the operation should end by 31 August.

The Taliban, which enforced a strict version of Islamic law when they ran Afghanistan before 2001, retook full control of the country nine days ago.

More than a 100 persons feared dead as plane crashes in...

“I am the most famous Afghan after the President of Afghanistan,”...