This could happen only in Kerala, one of the states with the highest literacy rate.  This Sunday, Paulo Coelho, the Brazilian writer’s tweet about an autorickshaw went viral. Reason? This auto rickshaw was seen on the roads of Kerala.  On its rear, there is a name of Paulo Coelho’s written in big bold English letters. The word ‘Alchemist’ is painted just below his name in Malayalam. Mr Coelho acknowledged the gesture by writing, “Kerala, India (thank you very much for the photo).” 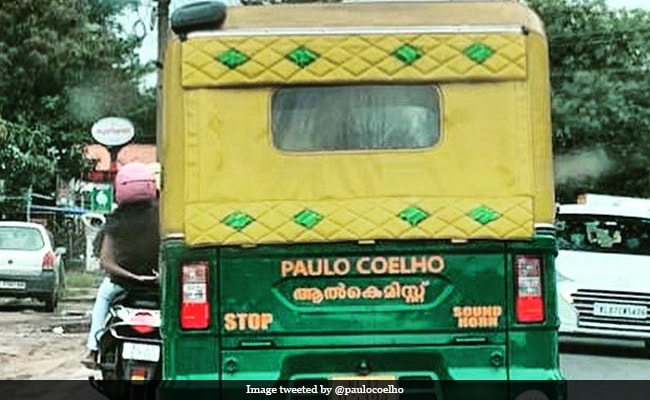 The tweet was posted on September 5, 2021. Within a day, it garnered 21.4k likes and over 1.7k retweets and still counting. Mr Coelho’s tweet has received much love from bibliophiles, especially the ones residing in Kerala.

A user named Thomas Zachariah wrote, “For us, you’re not from Brazil or abroad. You’re from the banks of the Bharathappuzha river, and feel you as one of our favourite Malayalam novelists.” 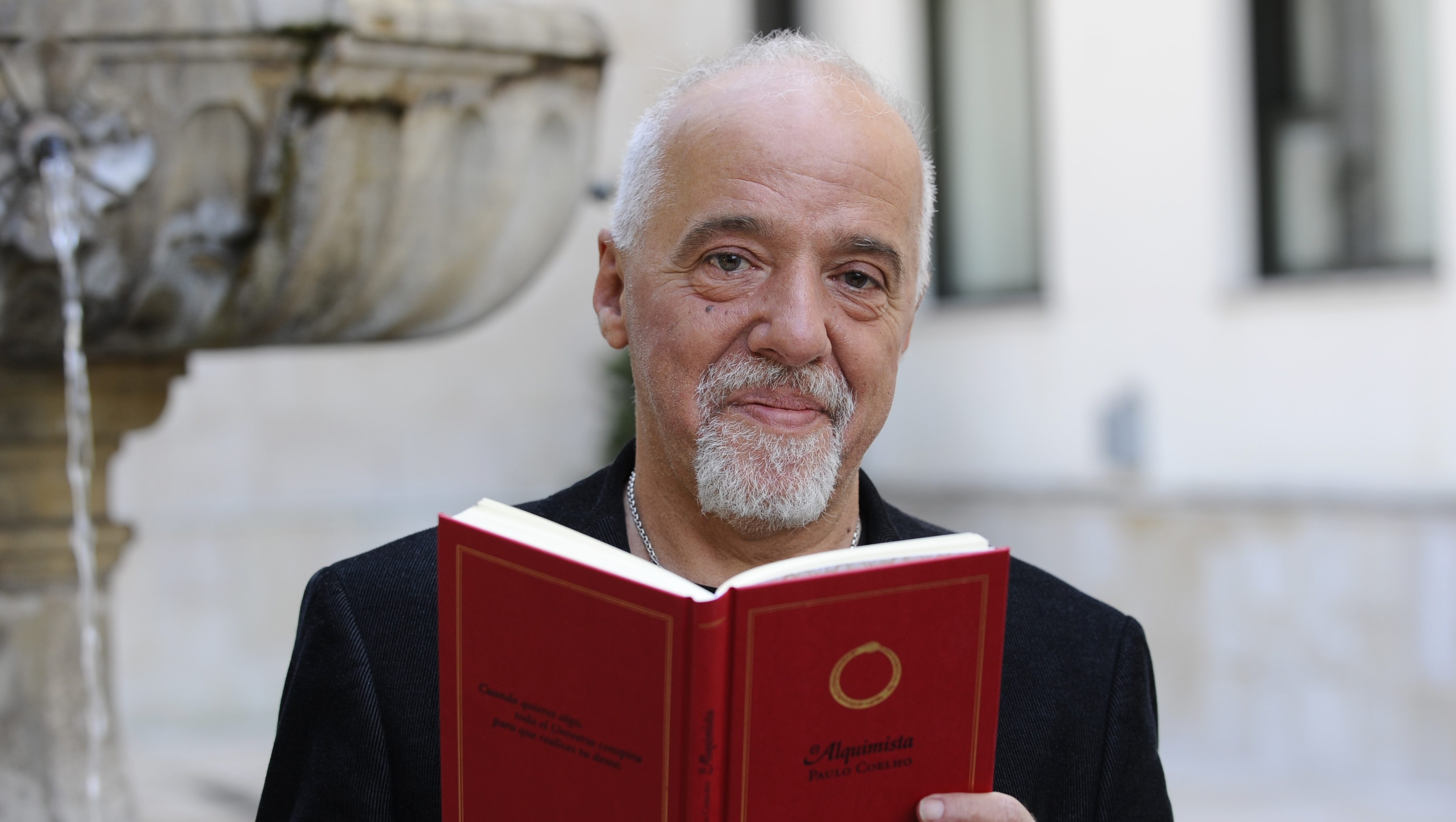 Many appreciated the auto owner behind this heartwarming gesture. One user replied, “This tweet should reach the person who drives that auto. It would be a great shame if the person behind this is unaware that PC had noticed this and tweeted about it. Must mean a lot.”

Born in Rio de Janerio in 1947, Coelho is best known for books like The Alchemist, Eleven Minutes and The Winner Stands Alone. The Alchemist was first published in 1988 and is about a young shepherd boy named Santiago and his

Coelho has often expressed his fondness for India. Earlier in 2017, he had posted a photo of Shah Rukh Khan and called him one of the best movie stars in the world.journey from his homeland in Spain to the Egyptian desert through the Pyramids.