The Hush Post|2-min-read
Apple CEO Tim Cook has quietly changed his Twitter profile as “Tim Apple”, ABC News reported. US President Donald Trump had mistakenly referred to him as “Tim Apple” at a meeting of the American Workforce Policy Advisory Board at the White House on Wednesday.

“I used to say, ‘Tim, you’ve got to start doing it over here’, and you really have. I mean, you’ve really put a big investment in our country. We appreciate it very much, Tim Apple” — Donald Trump

Cook responded to the funny side of the situation by adding an emoji of his company’s logo after his first name Tim.

Netizens immediately started talking about it, go through some of their comments:
“Hey look, it’s Tim Apple, son of Apple founder Steve Apple,” said one user.
“A Tim Apple a day keeps the doctor away,” wrote another.

This is not the first time, US President Donald Trump has mispronounced or misspelled or  goofed up with names. 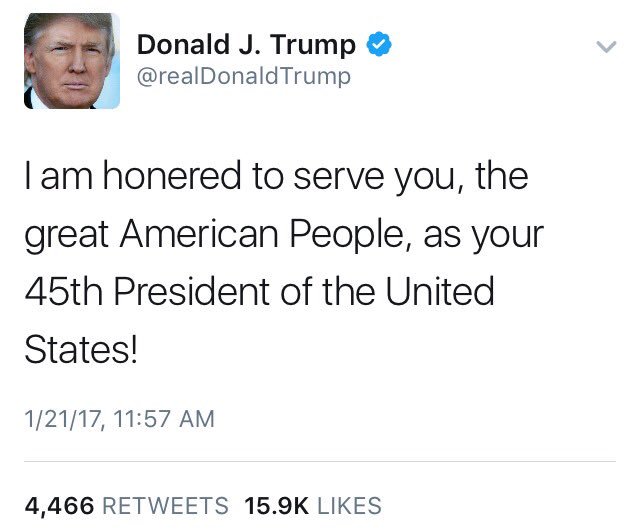 After humans, gorillas in lockdown |Details Inside

Covid-19 reactivates in 91 South Koreans | No, its not a case of re-infection

Click a photograph of a woman wearing skirt in Britain and...