#WATCH Former MP Ashok Tanwar: I am not going to join Dushyant Chautala’s Jannayak Janata Party, will only support his party. #HaryanaAssemblyPolls pic.twitter.com/LjdNECD17S

He said people of Haryana should come together to make Dushyant Chautala the next chief minister of Haryana. 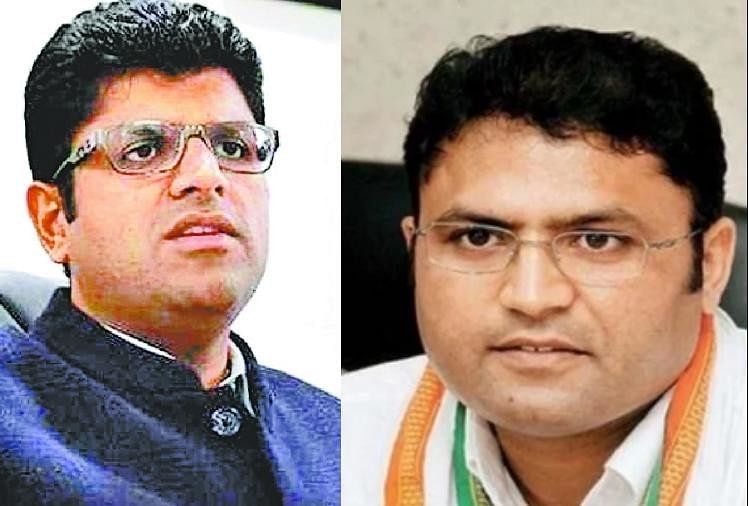 JJP was founded in December 2018 by Dushyant Chautala with the ideology of his great grandfather Chaudhary Devi Lal.

“The Congress will now vie for a third or fourth slot in Haryana, will expose the corrupt and arrogant Congress leaders of the state,” said Ashok Tanwar.

The former Congress state unit chief Ashok Tanwar had resigned from the primary membership of the party earlier this month.

Tanwar had announced his resignation on Twitter. He said, “Congress is going through existential crises, not because of its political opponents but because of serious internal contradiction”.

Tanwar had revolted against the party leadership alleging irregularities and corruption in ticket distribution for Haryana Assembly polls to be held on October 21.

CAUTION: Read this story before using a hand sanitizer