Cannabis, or bhang as it is known in India, affects the still-developing brain of a teenager, a new study has found and the region most at risk is involved in decision-making.

Matthew Albaugh is a psychologist at the University of Vermont in Burlington. He was part of a team that scanned teens’ brains with a MRI machine before and after they started to use marijuana(cannabis) or bhang. The study included 799 teens in Germany, France, Ireland and England.

Participants had their first scan at age 14. None reported using marijuana (bhang)at this point. Five years later, the teens returned for a second scan. Now 369 of the adolescents (46 percent) reported they had tried cannabis. About three-quarters of these said they had done so at least 10 times. 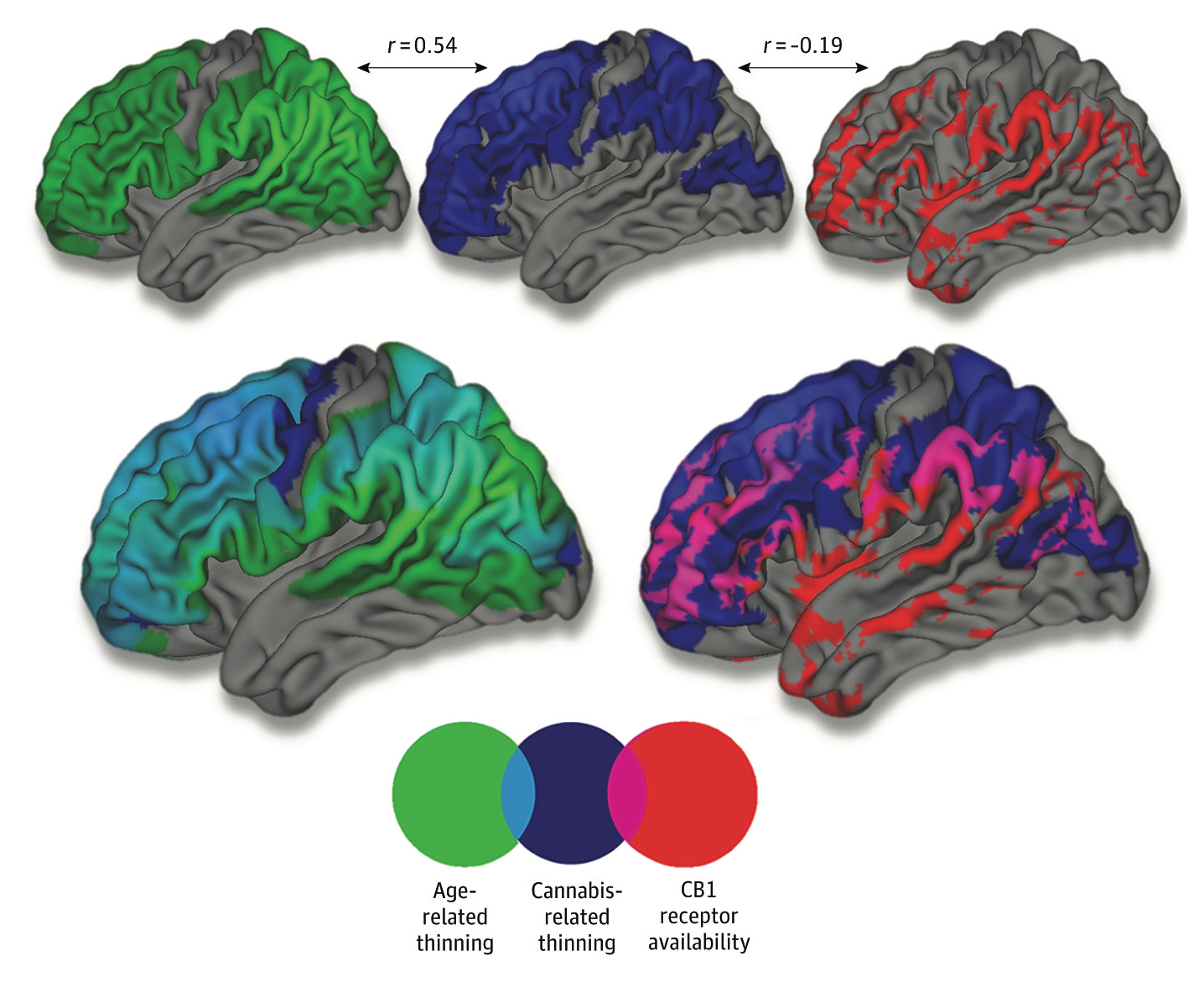 One part of the brain changed more in cannabis users than non-users. This region is involved in decision-making and other tasks. Called the prefrontal cortex, it sits right behind the forehead and above the eyes. It tends to thin during adolescence to help the brain work more efficiently. But that thinning sped up in teens who reported cannabis use. The more drug the teens used, the faster the prefrontal cortex thinned, Albaugh’s team now reports.

That may sound like a good thing, like the brain is maturing more quickly on pot. But researchers don’t view it that way. Notes Albaugh, exposing young animals to pot causes their brain to thin too early. That can lead to long-lasting problems with behavior and memory.

The teen study does not prove that cannabis (bhang) caused the faster thinning. But it adds to growing evidence taht early cannabis use may affect brain development.

Teens often take more risks than children and adults. The reason? Different parts of the teen brain mature at different rates. Greater risk-taking often promises greater rewards. The prefrontal cortex that guides rational behavior matures more slowly than do parts of the brain that control our emotional response to rewards. In fact, the prefrontal cortex is the last brain region to fully mature. It’s not complete until around age 25. Thinning is an important part of that process.

The active chemical in cannabis (bhang) is called THC. It speeds up thinning of a rat’s version of the prefrontal cortex. Rats given THC during adolescence lose some brain connections that would otherwise stick around into adulthood. This can alter the rodents’ behavior and memory. How much depends on the amount of THC and the animal’s age.

Researchers have also found that alcohol and cigarettes often do more damage to the brain than cannabis. (The amount used matters greatly for all three.) But even smaller brain changes from regular use can lead to addiction. “And developing any addiction is damaging to yourself and others,” says Cousijn,psychologist at Erasmus University in Rotterdam, the Netherlands.

“Starting to use drugs as a teen greatly increases the risk of addiction later in life,” adds Jacqueline-Marie Ferland, a brain researcher at the Icahn School of Medicine in New York City.

Brain is refreshed during deep sleep which can help find treatment for Alzheimer’s: Study