Controversial Bishop Franco Mulakkal, who is out on bail in connection with the Kerala nun rape case, has yet again been accused of sexual assault.

The fresh allegations against Mulakkal have been made by another nun from Kerala, who is the 14th witness in the ongoing trial against the bishop.

In her statement before the police, this nun has claimed that the bishop used to make video calls on her mobile and talk about sex.

Notably, her statement is part of a detailed chargesheet filed by the local police in April 2019. 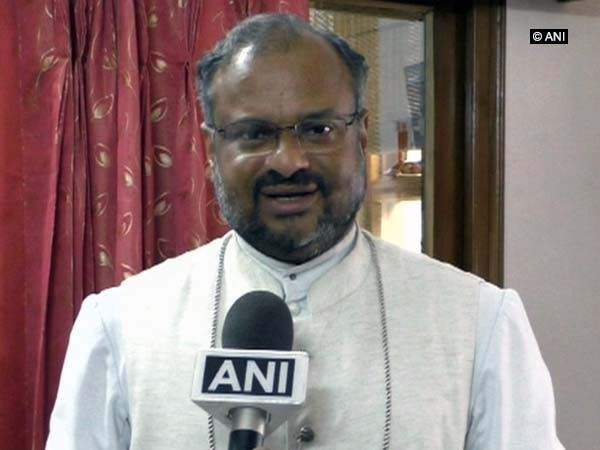 Bishop Mulakkal, a senior member of the Roman Catholic clergy in India, was arrested on September 2018. This after there were allegations by a nun that he repeatedly raped and sexually assaulted her at the Kuravilangad convent between 2014 and 2016. Mulakkal had denied these charges.

He is presently charged under various sections of the Indian Penal Code including 342 (punishment for wrongful confinement), 376C (sexual intercourse by person in authority), section 377 (unnatural sex) and 506(1) (criminal threat).

The about 1,400-page chargesheet filed by Kerala Police, names 83 witnesses, including the Cardinal of the Syro-Malabar Catholic Church Mar George Alencherry and many nuns.