New Zealand allrounder cricket legend Chris Cairns has suffered a major medical catastrophe, after suffering a massive heart attack . He has returned to Canberra from Sydney but things will not be the same again.

Cairns had collapsed in Canberra three weeks ago after suffering a massive heart attack. He remained on life support for several days and was put oof machines last week.

In a statement from the family released by Cairns’ lawyer Aaron Lloyd, the family revealed the latest setback. “During the lifesaving emergency heart surgery Chris underwent in Sydney he suffered a stroke in his spine. This has resulted in paralysis in his legs,” the statement said.

“As a result he will be undertaking a significant rehabilitation process at a specialist spinal hospital in Australia”. 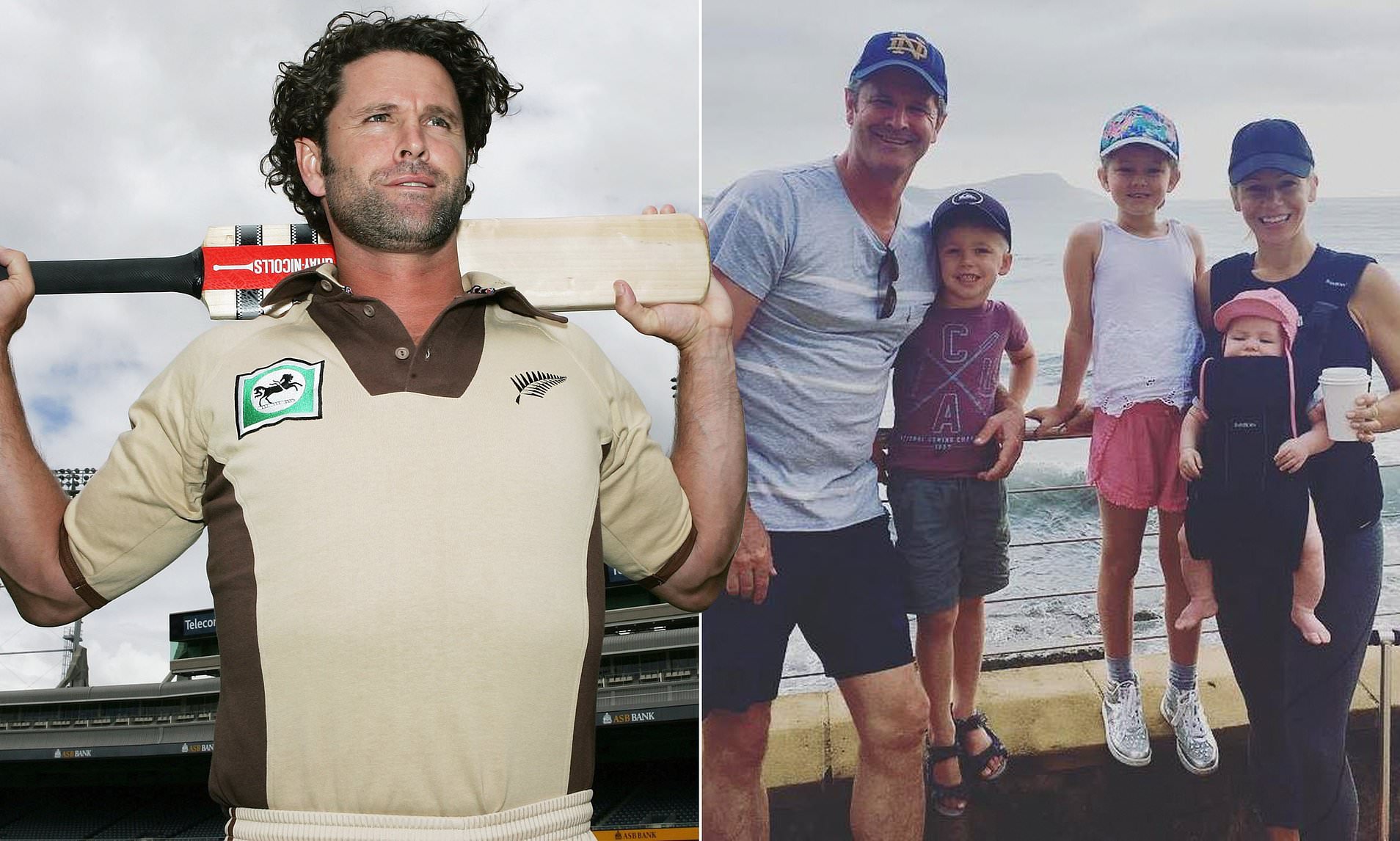 “Chris and his family now want to focus on spending time together where possible and making whatever progress they can in his recovery”.

Cairns, the son of Black Cap legend Lance Cairns, was a right-hand batsman and fast-medium bowler. He was known as one of the finest all-rounders of his generation.

He has been living and working in Canberra with his wife Melanie and their children for several years.

Cairns had to rebuild his life after walking out of Southwark Crown Court in London in 2015 after being found not guilty of perjury and perverting the course of justice charges in relation to match-fixing allegations.

He has been the chief executive of SmartSportz, a company specialising in virtual sport.