Deity Ram Lallha has been given the ownership of the 2.77 acre disputed land. The construction of the temple will be facilitated by the govt-formed Trust.

The Sunni Wakf Board will get 5 acres of land anywhere of their choice in Ayodhya for construction of a mosque.  Till the time, the trust is formed, the land will be owned by the government. A broad outline of who the members of the trust was also provided by the Supreme Court.

The CJI took about half an hour to deliver the judgement. The CJI said that the entire judgement was unanimous.

Important points regarding the judgement:

The Supreme Court was listening to an appeal against Allahabad High Court’s verdict of splitting the disputed Ayodhya land among Hindus and Muslims.

The Constitution Bench delivered its judgment in the cross-appeals filed by the Hindu and Muslim sides challenging the three-way partition of the disputed 2.77 acres of Ramjanambhoomi-Babri Masjid land among Ram Lalla, Nirmohi Akhara and the Sunni Waqf Board in September 2010.

RSS chief Mohan Bhagwat will hold a press conference at 1 pm today on the Ayodhya verdict. 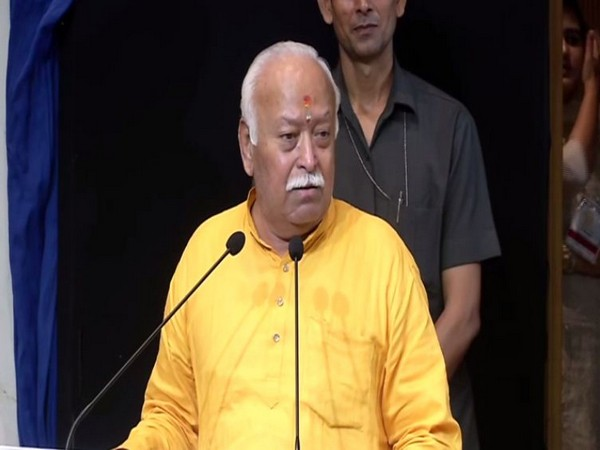 UP Chief Minister Yogi Aditya Nath monitored the situation from a control room keeping the sensitivity of the issue in mind. 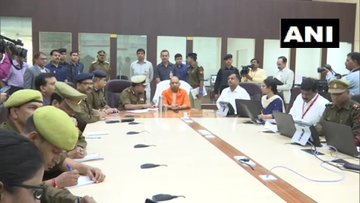 Are cheap tricks being used so that Kejriwal can’t file nominations? He has token no. 45 and is waiting

More than a 100 persons feared dead as plane crashes in...

The Hush Post (SKV) - January 27, 2020
The Hush Post| 3:53 pm|one-minute-read| Is your spouse cheating on you. Cities like Chandigarh, Bengaluru, Delhi and Mumbai rank high among the couples wanting to...

The Hush Post (SKV) - January 27, 2020
The Hush Post| 11:28 am|one-minute-read| Priyanka Chopra's ultra revealing neckline was one of the most sought after dresses at Grammys 2020. Priyanka walked the red...

Four male astronauts identified for Gaganyaan | Before that female humanoid, Vyomitra will go...

The Hush Post (SKV) - January 27, 2020
The Hush Post| 9:34 am|one-minute-read| Three rockets hit the US embassy in Baghdad on Sunday, a senior Iraqi official told AFP. One of the rockets...

Meet the new Shakespeare rather Shashispeare |He says, he doesn’t deserve...