An earthquake struck parts of North India including Delhi, NCR and up north (Punjab and Haryana. It also rattled part of Pakistan. The tremors were felt at around 04:35 pm.

Reports of tremors are also coming from Chandigarh, Kashmir parts of Himachal Pradesh as well as several towns in Pakistan, including Islamabad and Khyber Pakhtun region.

The scale of the earthquake and its epicentre has been confirmed at Lahore with a magnitude of 6.3 on Richter Scale. Confirmation from the weather office awaited. 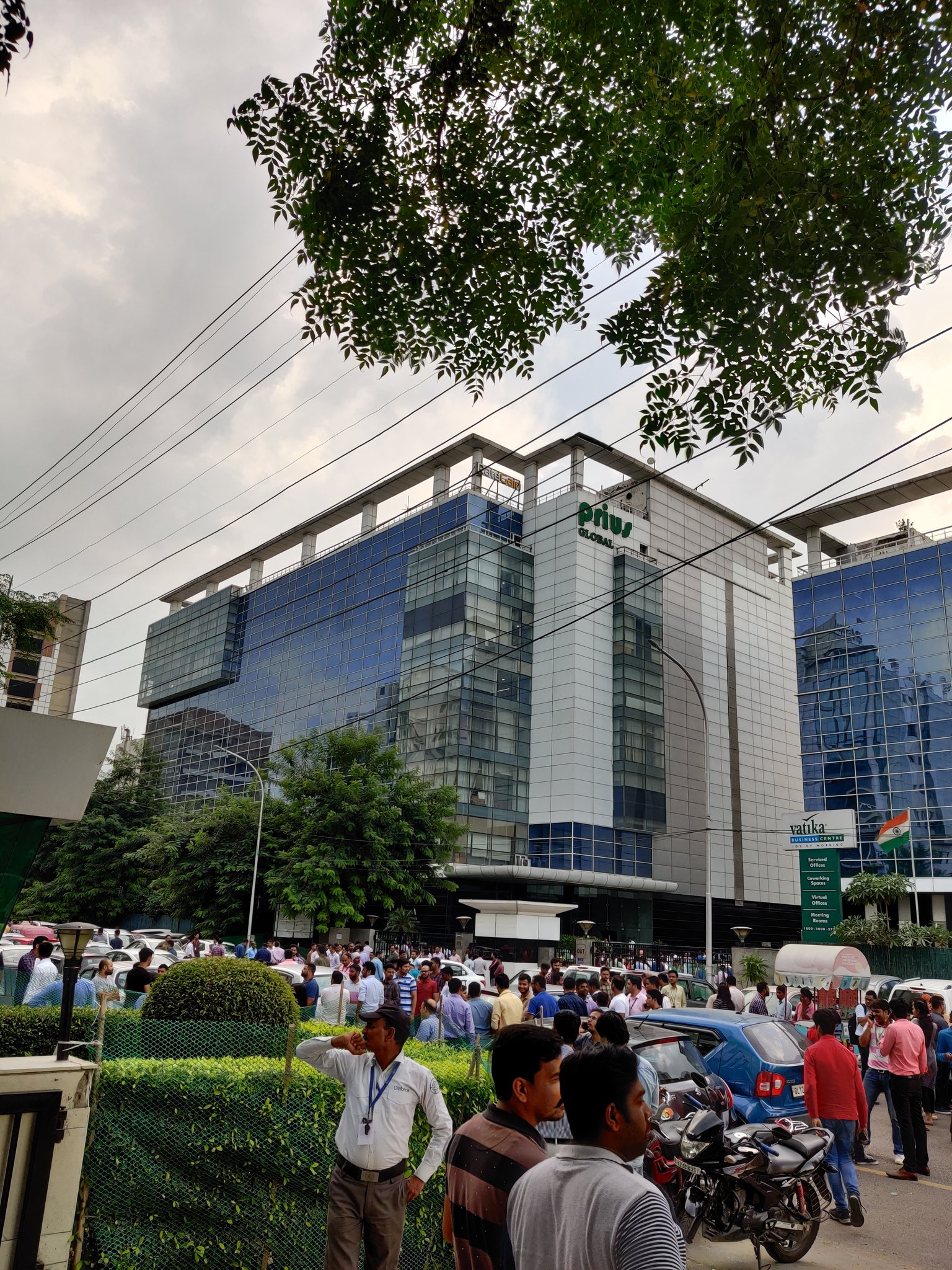 Fourth COVID-19 death in Punjab |Patient was from Nayagaon, Mohali

chandnitg - March 27, 2020
The Hush Post| 1:03 pm|one-minute-read| Jugaad in the times of Corona Virus. A story of frugal innovation has come to light from Uttar Pradesh's Chandauli district...