Experts stress the importance of washing fruits to stop transmission of Nipah virus which is contagious if it jumps from animals to humans, as Kerala witnessed its first Nipah virus fatality with the death of a 12-year-old.

According to Dr Ashutosh Biswas, Professor, Department of Medicine at All India Institute of Medical Sciences (AIIMS), the fruit bats are the carriers of the virus.

Adding that the temptation of eating fallen fruit, especially without washing it, is the first step from where spillover from animal to human begins, he said, “Eating the fallen half-eaten fruits, that too without washing them, is a very dangerous habit.” 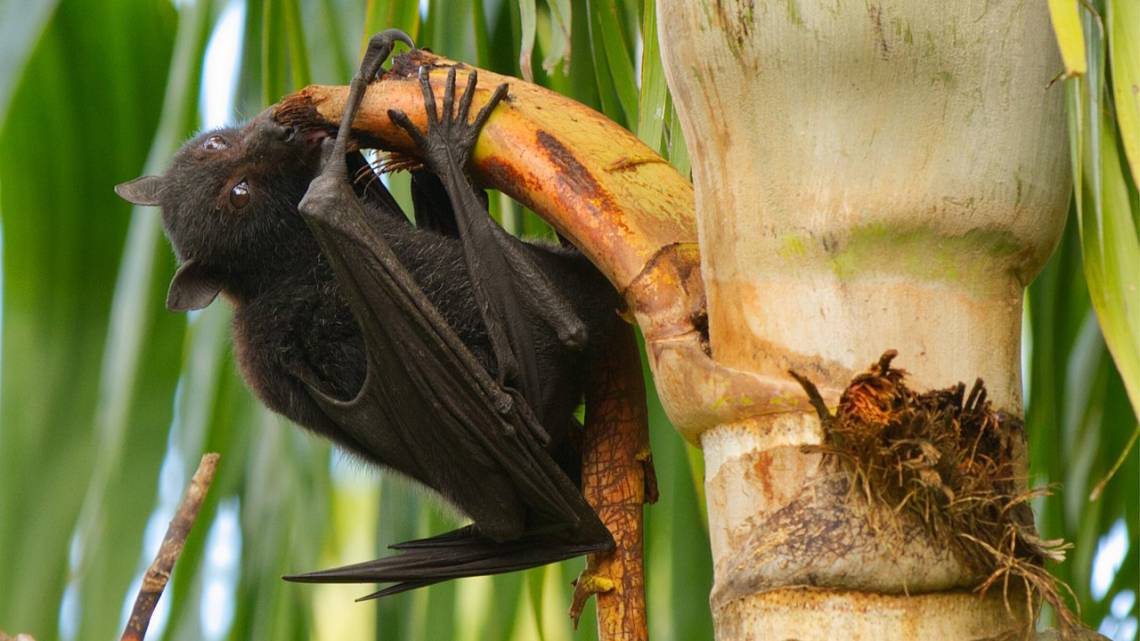 According to the World Health Organization, the Nipah virus infection is caused by fruit bats and is potentially fatal to humans as well as animals. Along with respiratory illnesses, the virus can also cause fever, muscular pain, headache, fever, dizziness, and nausea.

“Fruit bats are the carriers of the virus, and they are the main cause of transmission. Fruit bats live in a specific geographical territory,” he said.

“So, we have to understand that this is a very serious disease and is associated with high morbidity and mortality,” he added.

“In the past, we have seen and observed in India, that the fruit bats can also transmit it to our domestic animals like pigs, goats, cats, horses, and others. So, the jumping of this virus from animals to humans is very dangerous, and is what we call a spillover,” he said.

Highlighting the importance of detecting the source, Mr Biswas said, “Once this virus gets into human circulation, it starts to transmit from human-to-human and the transmission is so fast that it can spill over. Therefore, it is important to identify the source in the beginning. As indicated, most of the time, we have found that the transmission is from fruit bats.”

“We have had two Nipah virus outbreaks before this one; once in Kerala, once in West Bengal. During the last outbreak, about 90 per cent of the infected persons died. Then in 2019, we had just 1 case of the virus, and now in 2021, we have got another case, a very fatal one. So, it is important to understand why it is happening,” Biswas said.

So, the next time you feel tempted to grab an apple or orange or any fruit right from the source, stop for a moment and think of the harm it could do to you by eating it without washing.

Brain is refreshed during deep sleep which can help find treatment for Alzheimer’s: Study

Swine Flu took 28 lives this year even as focus is...