Toilet for gents, ladies and now for Brahmins also. An image of a separate toilet for Brahmins on the premises of a temple in Thrissur has created a storm on social media.

However, now the Cochin Devaswom Board (CDB) has started an investigation into the matter.

The issue came to light after a Thrissur resident and research student, Arvind G Christo, posted an image of three toilets, with signboards showing ‘Men’, ‘Women’ and ‘Brahmins’ on social media on Wednesday.

“When the issue was brought to my notice, I directed the temple officials to remove it immediately. I have also directed CDB Assistant Commissioner Jayakumar to look into the matter and submit a report. The signboard was put up in 2003. We won’t allow such things to happen in temples of CDB,” board president AB Mohanan said.

However, temple officials said the toilets were located out of the main campus and the board came to their notice only now.

According to a temple staff, the washroom is meant for the use of priests, but it was used by the other temple employees as well, adding the signboard has been removed. 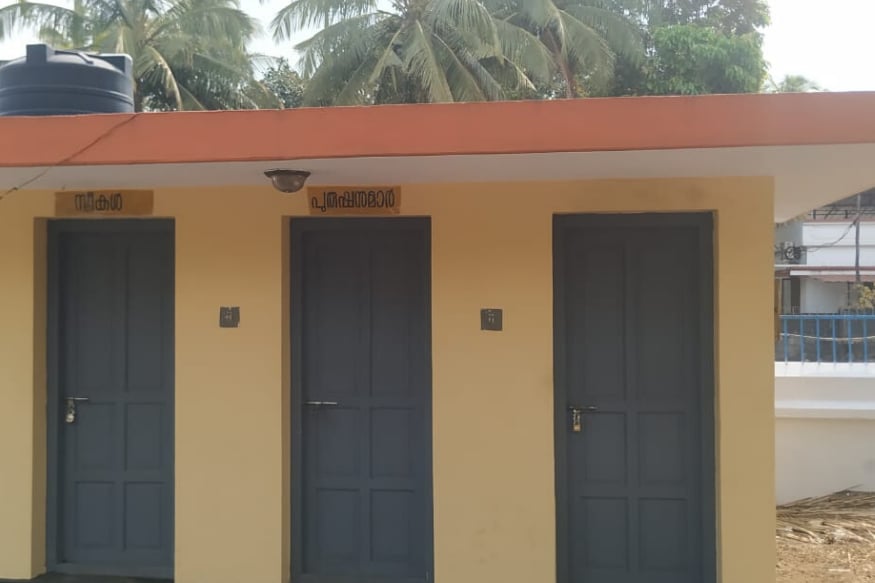 “The board was put up over 25 years ago and the temple committee did not notice it. We erased it immediately when it was brought to our notice. The writing was unethical and we cannot approve of such practices in a developed society like Kerala,” said Premakumaran, secretary of Kuttumukku Mahadeva Temple. Premakumaran is also a local Communist Party of India-Marxist (CPI-M) leader and a councillor of the Cheroor ward in Thrissur Corporation.

Kannan, another official of the temple committee and a CPI-M councillor, said nobody had raised any complaint against it so far. “We didn’t even notice that board… as soon as we came to know about it, we affixed a staff-only board,” he said.

The Left-affiliated Democratic Youth Federation of India (DYFI) has also submitted a complaint with the Devaswom board president against the discrimination. “We can’t agree with these types of divisions. Such boards tarnish Kerala’s image as a civilised society,” said DYFI Vilvattam area president Aravind Palliyil.

Is CPI, CPI(M) reunification on the cards? Read details