Himachal apples are the best in the world, says actress Preity Zinta in a short video that went viral on social networking sites, including Instagram and YouTube.

“I am here in Himachal above Shimla at my family farm,” she said while giving a short virtual tour of the farm full of apple-laden trees.

She looked excited while showing the beautiful apples and informed her viewers that nowadays apple season is on and it is raining.

“I am happy and reliving my childhood memories. This is farm life and it’s nice to come here after so long and now I have officially become a farmer and would always come here,” the actress said.

The Bollywood star took to her Instagram handle to give a tour of her farms to fans and said, “The minute it stopped raining I ran out and made this video. Coming back to the family farm in apple season after years was an emotional and exhilarating experience. Growing up, this place was dominated by the larger than life presence of my grandfather, grandmother and mamaji and mamiji. We spent the best days of my childhood here.”

“Apple season is always special. But there were so many rules like no eating in the grading halls, not disturbing or distracting the labour that diligently plucked apples in special baskets called Kiltas, no playing with apples or throwing them around,” she said in a post. 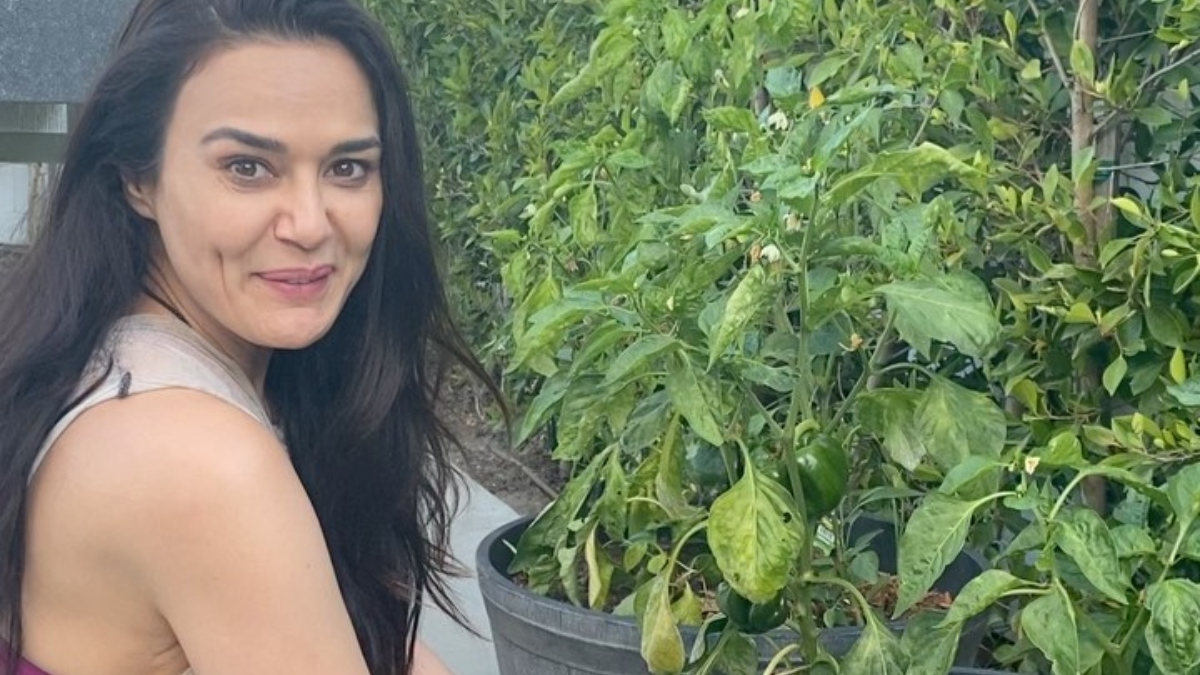 However, my favourite part was apple plucking and collecting the largest and the smallest apples of the season and of course glasses of freshly squeezed apple juice, she added.

The actress’ love for healthy organic living is well known and earlier also in a video she had thanked her mother for a full-fledged kitchen garden while plucking capsicum and tomato from her kitchen garden.

SEX NO LONGER A TABOO, SAYS CHRISTMAS EDITION OF A CHURCH-RUN...