Cafe Coffee Day owner VG Siddhartha is dead. A day after he went missing under suspicious circumstances, VG Siddhartha, the owner and founder of the largest coffee chain in India, Cafe Coffee Day (CCD), has been found dead. His body was recovered around 6:50 am on Wednesday morning. He was missing from the Netravati dam site in Karnataka since Monday evening. As per his driver, he got off from his car near a bridge in Kotekar on the Netravati River near Mangalore around 6.30 pm on Monday and did not come back.

As Siddhartha did not return even after an hour, his driver tried to look for him but to no avail.

“We found the body early morning today. It needs to be identified, we have already informed the family members. We are shifting the body to Wenlock Hospital. We will continue further investigation,” said Mangaluru Police Commissioner Sandeep Patil. Siddhartha, who is also the Chairman and Managing director of the Coffee Day Enterprise Limited (CDEL) – the holding company of all his companies- is the son-in-law of former Union Minister of Foreign Affairs and now BJP leader SM Krishna.

Karnataka Congress called the death of VG Siddartha a very tragic incident. The party wrote, “Result of harassment by IT officials & decline of India’s entrepreneurial position turning virulent by the day, with Tax Terror & collapse of economy.” 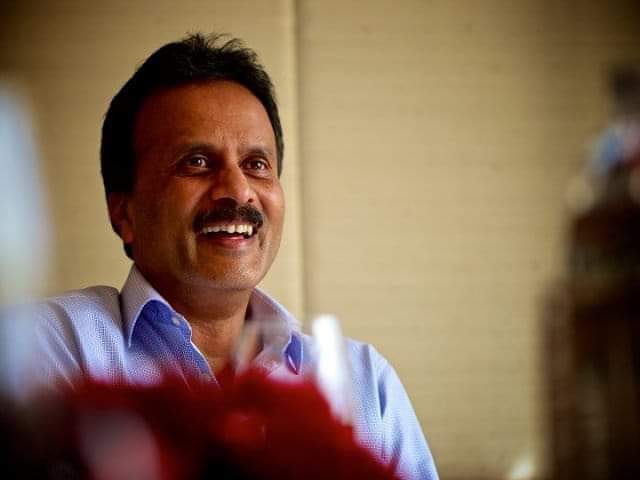 Karnataka CM BS Yediyurappa also expressed his grief over his death. Yeddyurappa tweeted in Kannada language, “The death of former chief minister Shri SM Krishna’s son-in-law Cafe Coffee Day founder and businessman Siddharth has been a traumatic event. May the Lord have mercy on his family. May their soul find peace.“

Onions at Rs 200 per kg, people switching from onion tadka to tomato tadka

Another rape | 8-yr-old girl raped, killed after being enticed with chocolate in Karnataka

Three Sikhs killed in London after clash within the community |Two...

The Hush Post (RK) - January 20, 2020
The Hush Post | 8:10 pm | One-minute read | Bollywood actress Kangan Ranaut has revealed that she had struggled to help her sister Rangoli...

Imam in Uganda discovers that his wife is a man after two weeks of...

The Hush Post (SKV) - January 20, 2020
The Hush Post| 5:57 pm|one-minute-read| Shanties belonging to Indians thought to be Bangladesh immigrants have been razed to the ground. The incident took place in...

Man reunited with family after 48 years as his Facebook video went viral| Then...

Fly in sky while having your meals at this Bengaluru restaurant