The Hush Post/ 10:10 am/ 2-min-read
The nephew of Madhya Pradesh Chief Minister Kamal Nath, Ratul Puri, , was arrested on Tuesday morning by the Enforcement Directorate. He has been arrested in connection with an alleged Rs 354 crore bank fraud. He had been evading arrest for long.
The state-run Central Bank of India had alleged that the now defunct electronics firm Moser Baer, owned by Ratul’s father, had taken loans from various banks since 2009 and had misused the money. Puri, a former senior executive of Moser Baer, and four former directors have been accused by the CBI of forging documents to extract funds and cheat the bank. The other accused include the company Moser Baer, its managing director Deepak Puri, and directors Nita Puri, Sanjay Jain and Vineet Sharma. 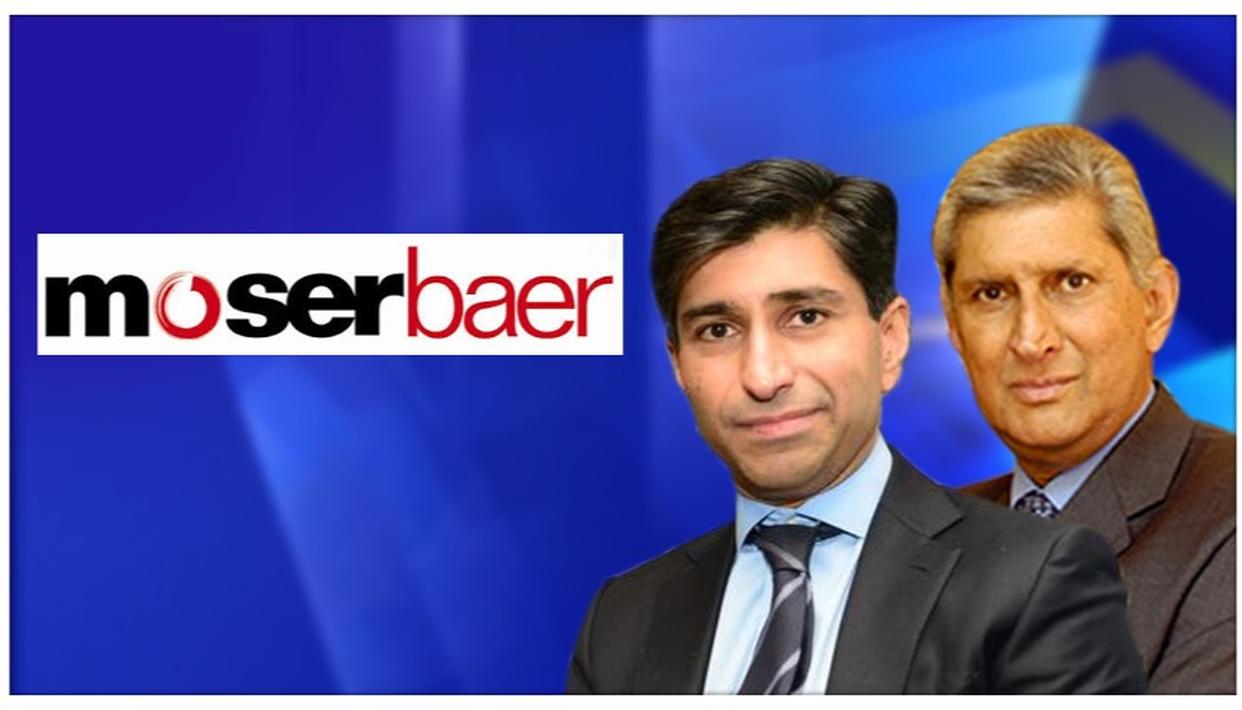 Ratul Puri is also being questioned in the AgustaWestland chopper scam.
On Monday, he was summoned by the Enforcement Directorate in connection with the Agusta case and then told that he was being arrested in the bank fraud case.

On July 26 this year , the 47-year-old businessman allegedly gave investigators the slip after going to the toilet in the middle of his interrogation. The Enforcement Directorate then searched his home and office. A day later, Puri requested a court for protection from arrest, which he got after a week of hearings.
His anticipatory bail was cancelled on August 6 by the same court, which also put out a non-bailable warrant against him.
Puri managed to get a reprieve from arrest when he approached the Delhi High Court requesting that the warrant be cancelled. Even before the court’s decision, he was arrested.
The Augusta scam relates to a Rs 3,600 crore deal for luxury helicopters to be purchased for top Indian leaders in 2007, when the Congress-led UPA-1 was in power. He maintains that he is innocent.
The CBI or Central Bureau of Investigation filed a FIR (First Information Report) in the bank fraud case against Puri and consequently raided six locations on Monday.
His company Moser Baer was involved in the manufacture of digital data storage media like compact discs, DVDs and solid state storage devices. The company shut down last year.

Man tried to sell wife for her beauty & men gazing...