Some 3,000 paedophiles have operated inside the French Catholic Church since 1950, the head of an independent commission investigating the scandalhas revealed.

The commission’s research uncovered between 2,900 and 3,200 paedophile priests or other members of the church, said Jean-Marc Sauve, adding that it was “a minimum estimate”.

The commission’s report is due to be released on Tuesday after two and a half years of research based on church, court and police archives, as well as interviews with witnesses.

Sauve, senior French civil servant, said the report, which runs to 2,500 pages, had attempted to quantify both the number of offenders and the number of victims. 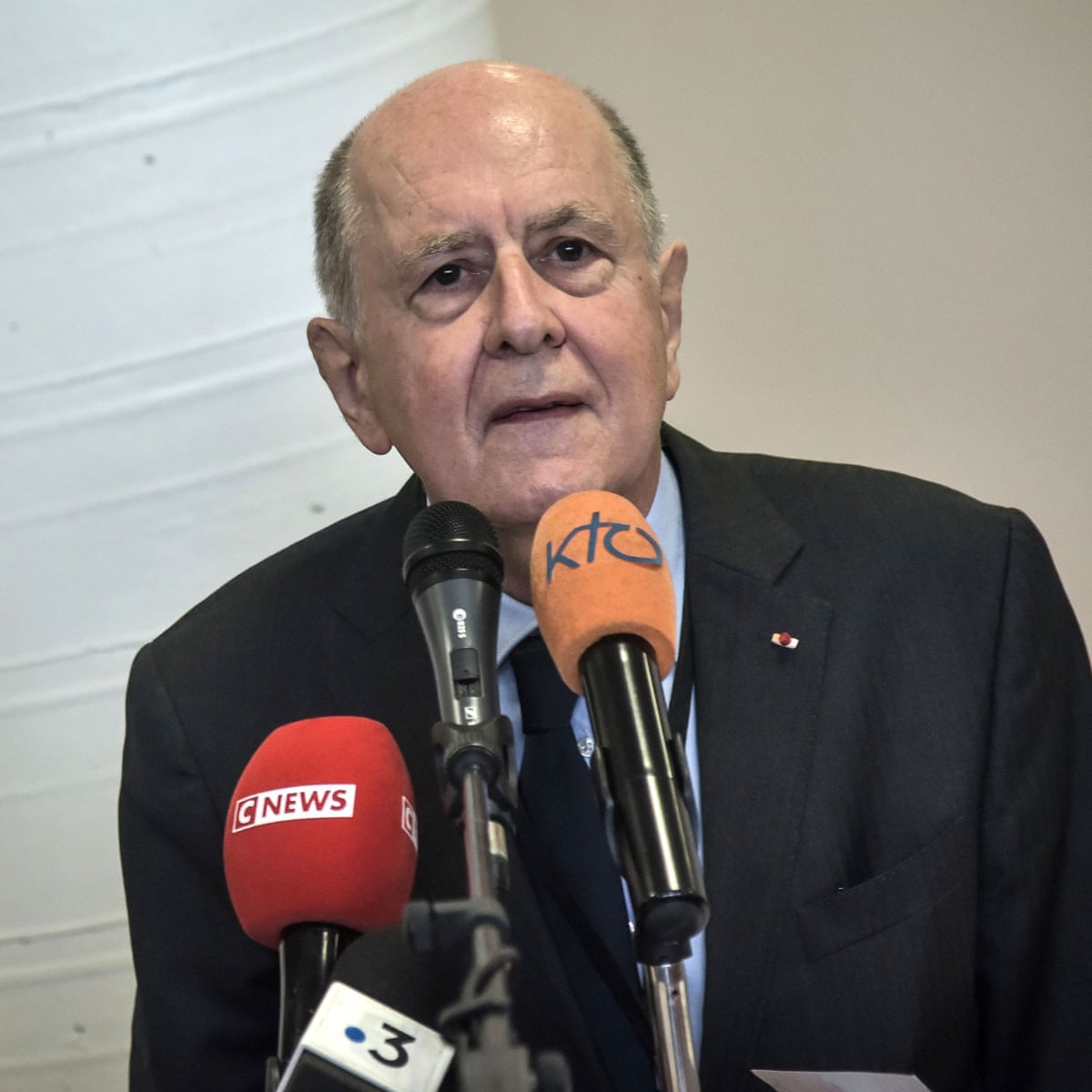 It also looked into “the mechanisms, notably institutional and cultural ones” within the Church which allowed paedophiles to remain, and will offer 45 proposals.

Olivier Savignac, head of victims’ association “Parler et Revivre” (Speak out and Live again), who contributed to the probe, told The Associated Press that the estimated number of victims in the report reaches 216,000.

“That is devastating, because the ratio between 216,000 and 3,000, it’s one aggressor for 70 victims. That is terrifying for the French society, for the Catholic Church,” he said.

The independent commission was set up in 2018 by the Bishops’ Conference of France (CEF) and the national congregations conference (CORREF) in response to a number of scandals that shook the Church in France and worldwide. 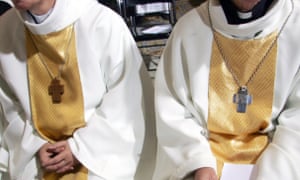 Its formation also came after Pope Francis passed a landmark measure obliging those who know about sex abuse in the Catholic Church to report it to their superiors.

Made up of 22 legal professionals, doctors, historians, sociologists and theologians, its brief was to investigate allegations of child sex abuse by clerics dating back to the 1950s.

When it began its work it called for witness statements and set up a telephone hotline, then reported receiving thousands of messages in the months that followed.

READ MORE: Working women in Afghanistan to stay at home for now

“It’s not going to go easy on anyone,” said Philippe Portier, a sociologist who was part of the commission.

“It will have the effect of a bomb”, added Savignac.

A message from Church authorities to priests and parishes ahead of weekend masses warned that the report’s publication would be “a harsh and serious moment”, which calls for “an attitude of truth and compassion”.

Sauve had said in November that the handling of suspected paedophile cases “in the past has often been faulty”.

In most cases, however, prosecution is unlikely because the abuse occurred beyond French statutes of limitations, and it remains unclear what actions the church itself will take against offenders.

The report is expected to be closely studied at the Vatican, where the issue was raised by the pope in September during a meeting with French bishops.

Miley Cyrus bares the breast | Leaves nothing to imagination

At 39 this woman has 38 children to fend for