Pakistani cricketer Hassan Ali got married to Dubai-based Indian girl from Haryana, Samia Arzoo, on Tuesday at Dubai.
Fast bowler Hassan met her a year ago through a close friend in Dubai. Samia studied engineering from England. She lives with her parents in Dubai. She works for a private airline. She has family members settled in Delhi. 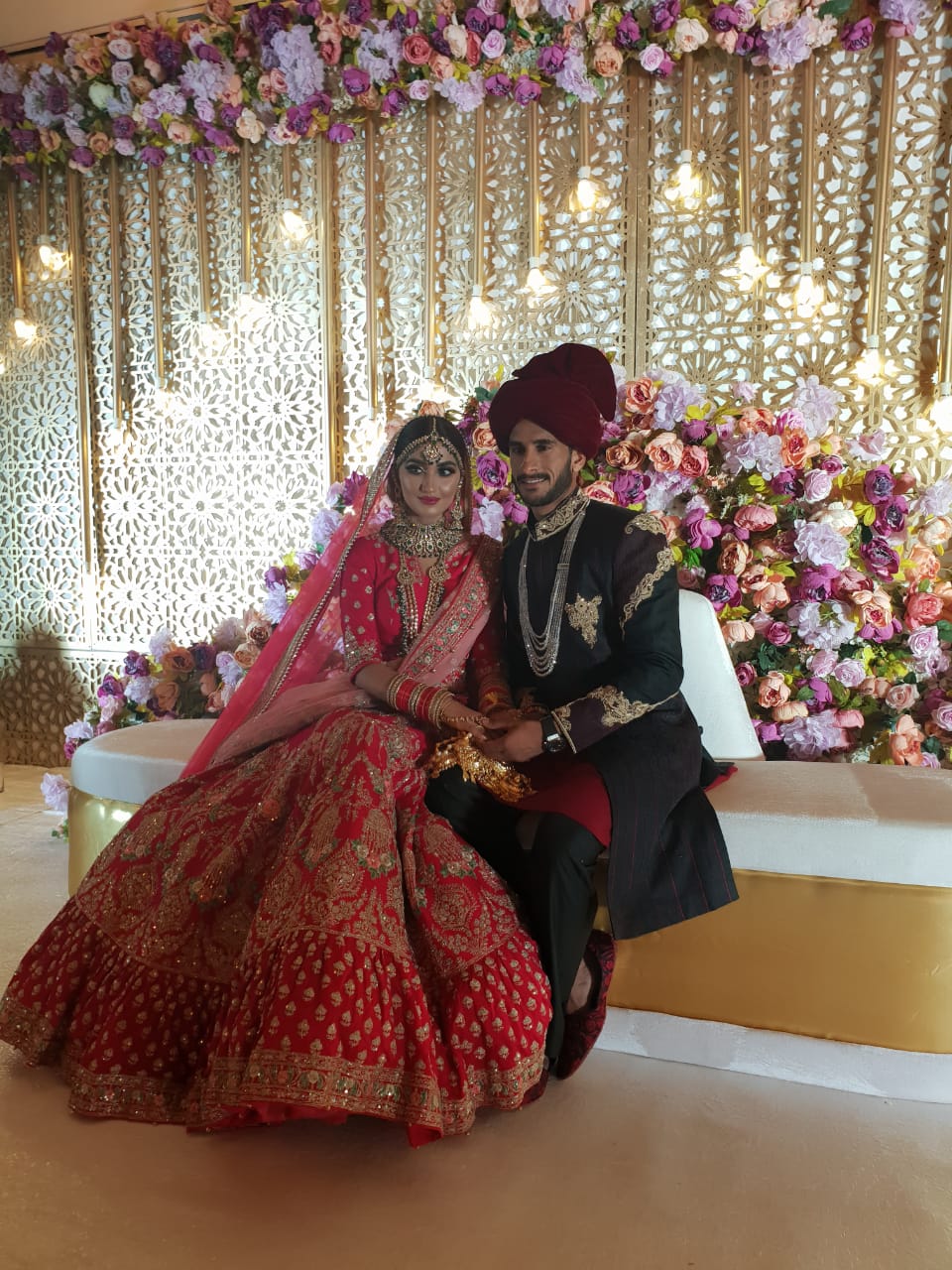 The wedding was solemnised on Tuesday night at Dubai’s Atlantis The Palm hotel.
Replying to Hassan Ali’s Twitter post, Indian tennis star Sania Mirza congratulated the Pakistan cricketer. “Congratulations Hassan wish you both a lifetime of love and happiness … this time you’ll have to treat us to more than Nandos though,” wrote Sania Mirza, who is married to another Pakistan all-rounder Shoaib Malik.
According to Gulf News, most of the players on Pakistan’s cricket team will not be attending the wedding due to conflicting training schedules.

After humans, gorillas in lockdown |Details Inside

Covid-19 reactivates in 91 South Koreans | No, its not a case of re-infection

Arjun Tendulkar to play for India Under-19 against Sri Lanka