Australian cricket legend Shane Warne has vented his frustration with “fabricated stories” about his family and personal life.

As one of the most iconic figures in Australian sport, Warne has rarely escaped the spotlight since 1992.  But the media speculation has seemingly reached boiling point for the King of Spin, who posted a scathing message to social media on Wednesday.

“For 30 years my children & I have had to put up with your lies & fabricated stories – well not anymore. You should not be allowed to just make things up. You are going to apologise to the Aust public for your continual lies & my family as this is an absolute disgrace – AGAIN!” Warne wrote on Twitter. 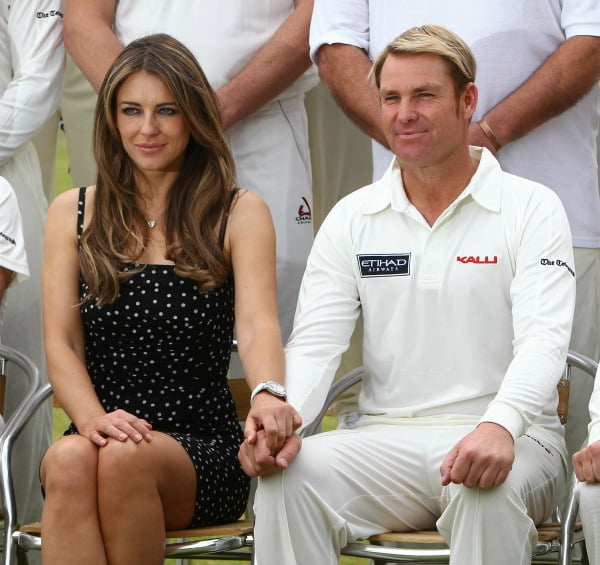 “And for the small minority out there that want to reply with smart arse comments – imagine what it would be like if someone continually made up stories about you & put it in the public domain for 30 years & the effects that has on your mental health and your families!”

Although it’s uncertain which specific publication Warne is referring to, many believe he is responding to a story from Woman’s Day which suggested the cricketer was back together with English actress Liz Hurley.

Warne and Hurley had got engaged in late 2011 before splitting two years later. The 51-year-old recently described her first visit to Australi as an ‘absolute circus’.

“We had been seeing each other for about six months or so, so I didn’t introduce her to my children until it was real and I believed it had a future — it wasn’t just a bit of fun,” Warne told Fox Cricket’s A Week With Warnie last year. 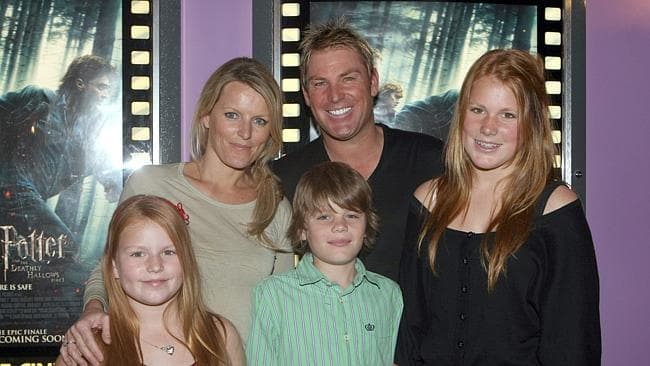 “So six months down the track she finally comes to meet the children in Australia and it was an absolute circus. “I mean, the next door neighbour’s kids were selling cordial for a buck out the front!

“All sorts of things were happening. They were dropping off golf clubs at the front trying to put her name on them.

“We tried to keep things as normal as possible but it got scary. Some of these rogue photographers trying to get exclusives — I remember my youngest daughter Summer screaming in the back seat, ‘Dad, dad slow down’. Cars jumping in front of us, running red lights.”

With the media following them everywhere they went, there were few places Warne and Hurley could go for a quiet meal. “We couldn’t go anywhere else because we’d just get 30-40 people, photographers, news crews, everywhere we went,” he explained.

“We had seven cars following us and a helicopter over our head just following us, running red lights, cutting off in front of us.”

Speaking about his relationship with Hurley, Warne added: “(I’m) quite sad it’s over because I still care about her deeply and she’s a wonderful person.”