Notably, the word doing the rounds is that on the advise of Fanie De Villiers, some Proteas cameramen zeroed in on the Australian team while they were on the field. And it really paid off

The incident happened in the Cape Town Test match against South Africa.

The news came 12 hours after Cricket Austalia CEO James Sutherland told mediapersons in Johannesburg that the three were suspended from the final Test against the Proteas.

Even as there was talk around the cricketing world that CA was soft on these players, came the action as was committed by James Sutherland.

However, people are still asking questions as to why coach Darren Lehmann hasn’t been suspended. The question is how come Lehmann didn’t know about the goings-on in such a small dressing room.

Meanwhile, Smith will not be able to participate in the 11th season of the T20 IPL. Warner has also relinquished his role as captain of Sunrisers Hyderabad. 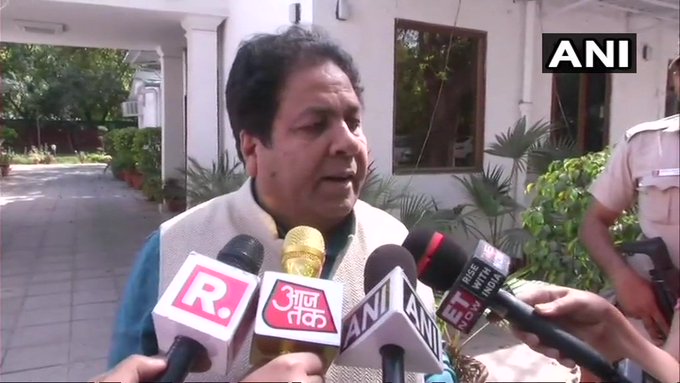 Smith, Warner, and Bancroft’s suspension is the biggest in the world of cricket after Shane Warne was ejected out of the Aussie team in 2003 after he tested positive for two diuretics.

This verdict has come after pressure on the leader players in this row were criticised by the media.

Notably, the word doing the rounds is that on the advise of Fanie De Villiers, some Proteas cameramen zeroed in on the Australian team while they were on the field. And it really paid off.

They found Bancroft tearing a part of the ball with a yellow object (first invisible) but later Bancroft was seen slipping the same yellow object into his underpants.

The Hush Post (SKV) - February 21, 2020
The Hush Post|3:02 |one-minute-read| A 24-year-old youth was shot dead outside a salon where he worked near Phillaur in Punjab on Thursday evening. Ram Pal was...

The Hush Post (SKV) - February 17, 2020
The Hush Post| 3:54 pm|one-minute-read| In a day-light robbery in Ludhiana, armed assailants wearing hoodies decamped with 30 kg of gold from the office of...

Kejriwal, Sisodia out of list of dignitaries invited for US first lady’s visit to...

The Hush Post (SKV) - February 23, 2020
The Hush Post| 9:48 pm|one-minute-read| US First Lady will visit Happiness Class in Delhi government school but Arvind Kejriwal and Manish Sisodia will not be...

The Hush Post (SKV) - February 19, 2020
The Hush Post|4:09 pm|one-minute-read| The Mumbai dance group V Unbeatable has won the second season of America's Got Talent: The Champions. The dancers came out...

The Hush Post (SKV) - February 21, 2020
The Hush Post| 6:13 pm|one-minute-read| Ever seen a dog playing cricket, rather keeping wickets? Well, that and much more. Veteran actress and talk show host...