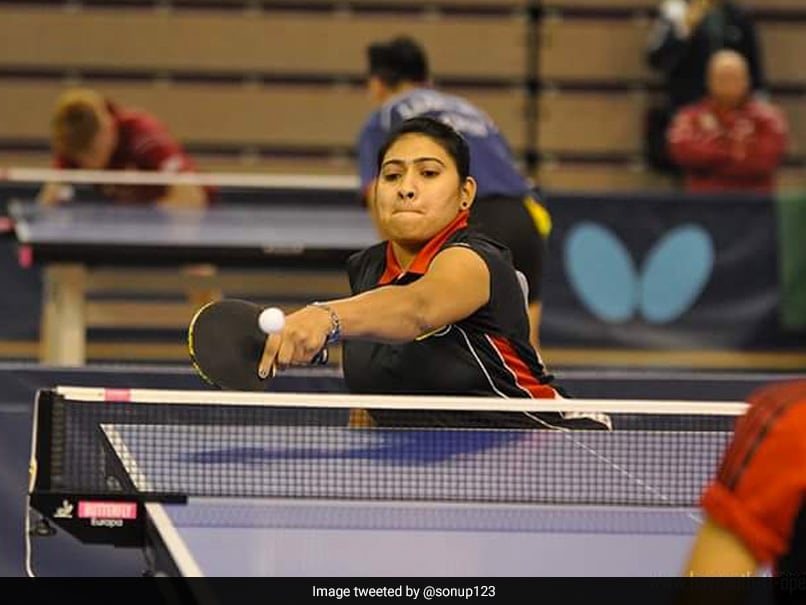 Mi-gyu defeated Sonalben 3-1 (10-12, 11-5, 11-3, 11-9) and the entire match lasted for just 30 minutes. Sonalben had won the opening game in a closely fought affair but she was not able to carry forward the momentum and ended up losing the next three games. On Wednesday, she was beaten by China’s Qian Li by a score of 3-2. 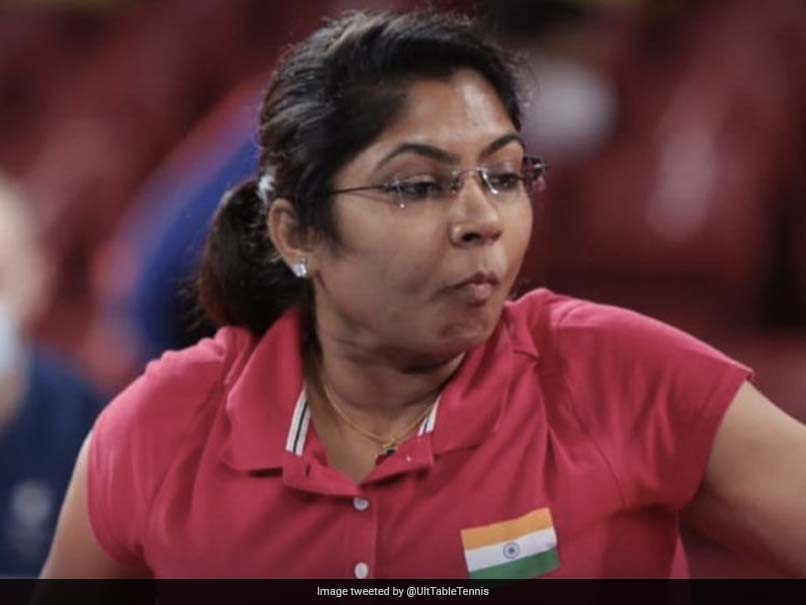 Meanwhile, Paige Greco, an Australian cyclist, had the honour of winning the first gold of the Games, 354 days later than originally envisaged because of the Covid-19 pandemic and a day after a high-energy but poignant opening ceremony.

Despite a year-long postponement, and with coronavirus fears hanging over the event, world and Paralympics records tumbled in the swimming pool and on the cycling track with 24 gold medals awarded on the first day of competition itself.

Abbas Karimi, a swimmer born without both arms, and from Afghanistan

Will Olympics be held, delayed? The tour of torch relay has been cut short already