The US military has completed its withdrawal in Afghanistan on August 31, 2021 after two decades of war, leaving the Taliban in charge. Pro-Taliban forces celebrated with heavy gunfire in the Afghan capital, Kabul.

General Frank McKenzie who oversaw the pull-out says America managed to evacuate some 123,000 civilians. He said the cost of the mission had been high, with more than 2,400 US service personnel killed since 2001.The US military says it’s investigating reports that a drone strike intended to stop an airport attack killed afamily of 10, including six children.

US Secretary State Anthony Blinken said “We will lead with our diplomacy. The military mission is over. A new diplomatic mission has begun”.

Blinken says that while the US has suspended its diplomatic presence in Kabul, transferring operations to Doha, the US will continue its “relentless efforts” to help Americans, and Afghans with US passports, to leave Afghanistan if they want to.

“We will hold the Taliban to their commitment for free passage,” he said in a news conference.

US civil aircraft are “prohibited from operating at any altitude over much of Afghanistan” now that the US military has withdrawn from Kabul, the US Federal Aviation Administration (FAA) says. 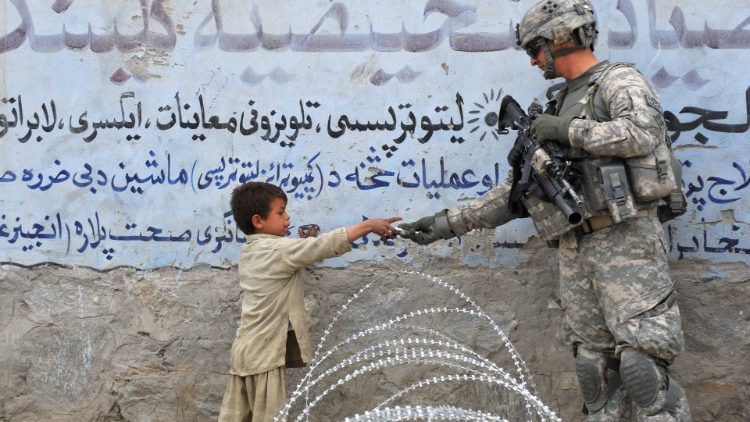 A “lack of air traffic services and a functional civil aviation authority in Afghanistan, as well as ongoing security concerns,” were the reasons given.

The FAA said US civil operators “may continue to use one high-altitude jet route near the far eastern border for overflights” and any pilot that wants to fly into or out of Afghanistan must get prior permission from the FAA.

President Biden said the mission was accomplished years ago, with the killing of Osama bin Laden and the degrading of Al Qaeda. He said he would no longer put American troops in the middle of a civil war.